Behind a sporting mega event, such as the European Football Championship, there is a mammoth logistical programme. The ITS management was there when this applied for venues in two countries, Switzerland and Austria, in 2008. Not only was it necessary to get all of the equipment for 16 teams and their coaching staff to the right hotels and different training grounds as well as the dressing rooms of eight stadiums at the right time, but also balls, whistles, VIP lounge equipment and much more had to be distributed and  set up. Not to mention emergencies – like the timely replacement of the broken scoreboard for the finals. 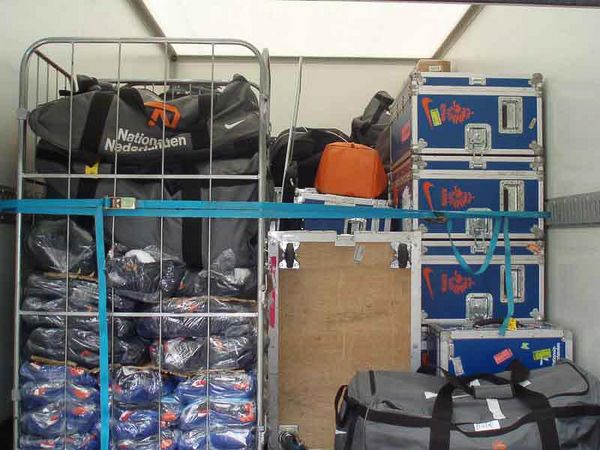 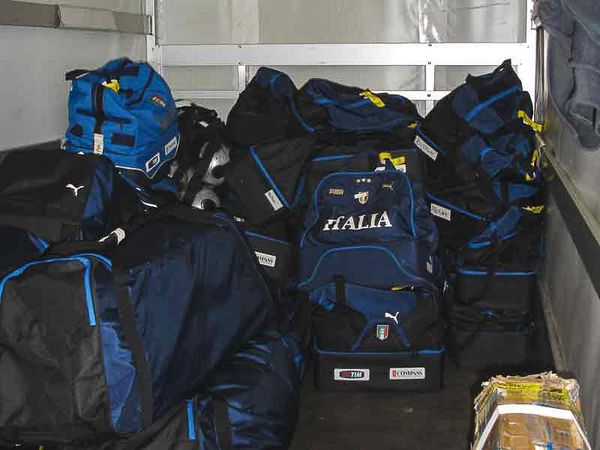 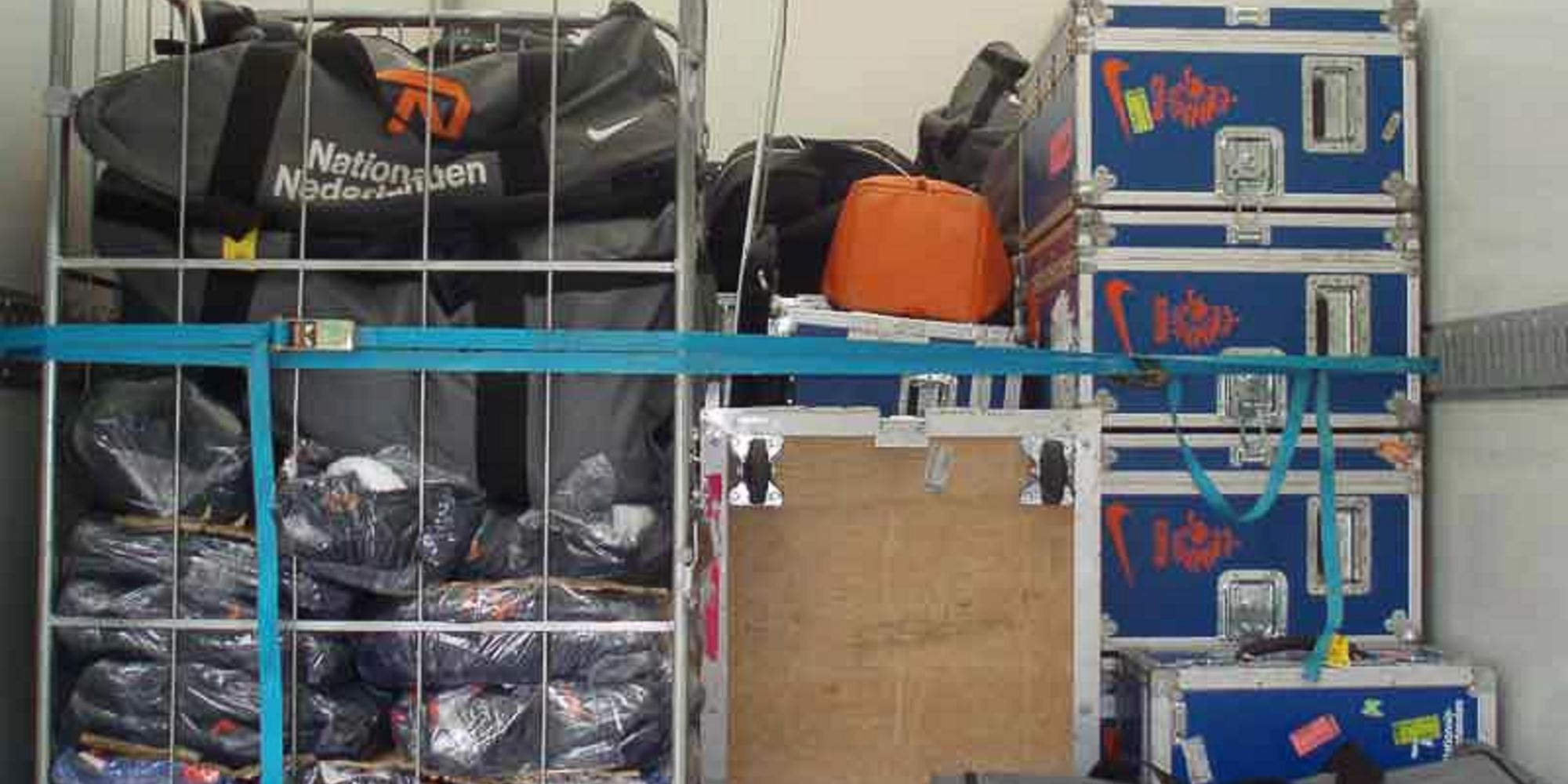