After the Euro 2008 at home and in Austria, we stayed on the ball for the Euro 2012 in Poland and the Ukraine. As the company entrusted by UEFA with transport and logistics, we played the leading role away from the spotlight. The logistics for such a major event mean much more than a passing mention of the things going on behind the scenes – they are a tremendous challenge coupled with enormous responsibility. Every day of every week presented itself as a round-the-clock final. Because the event’s very realisation depended on our meticulously planned daily work. 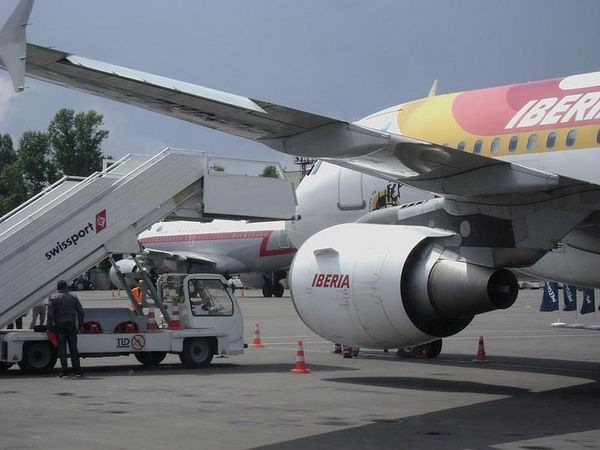 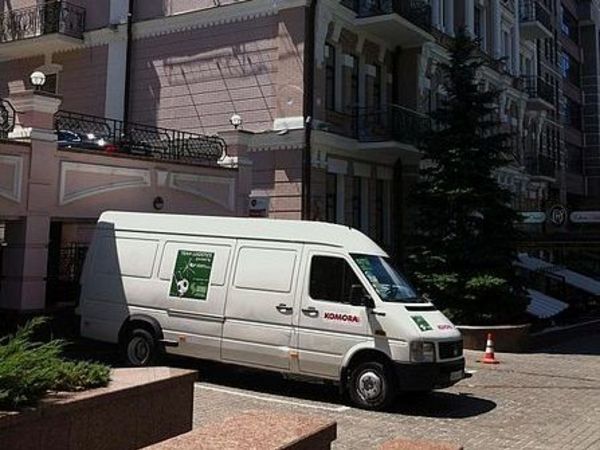 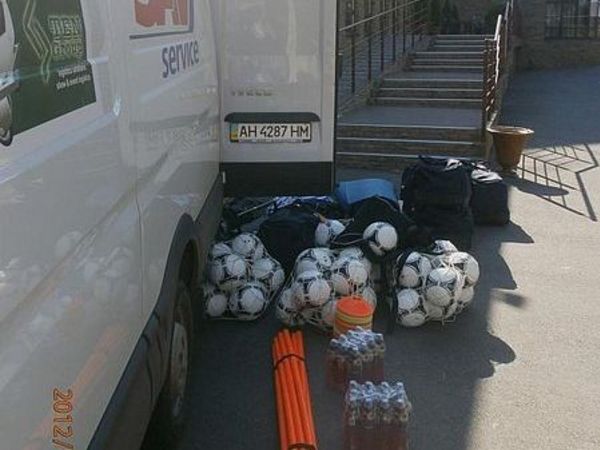 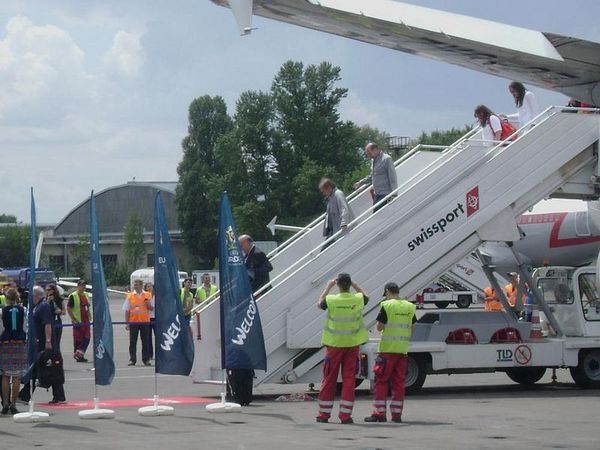 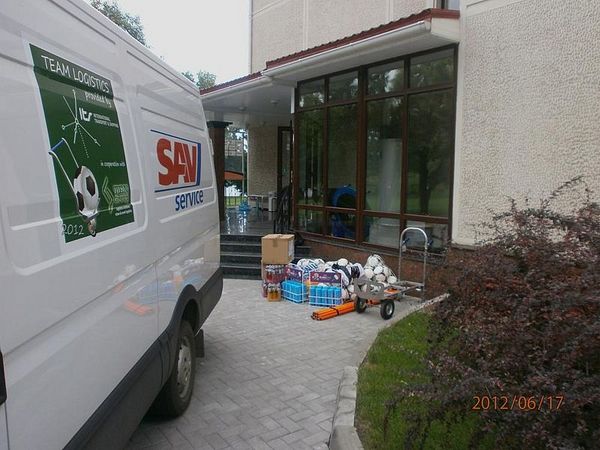 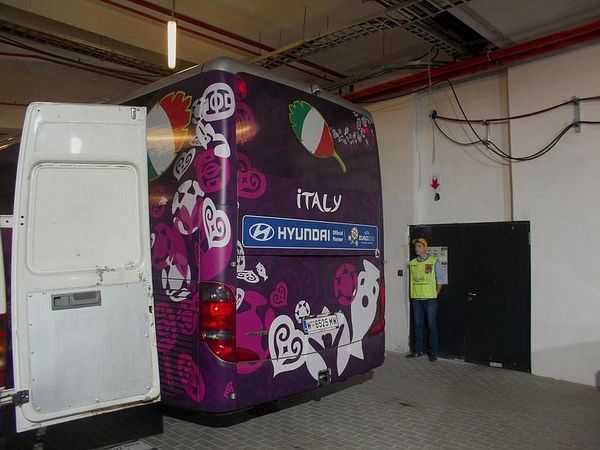 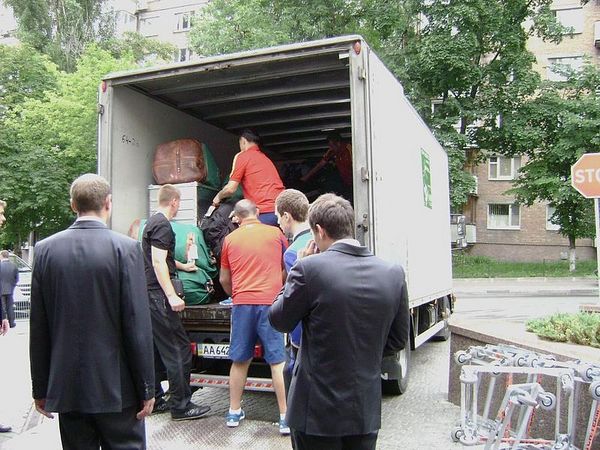 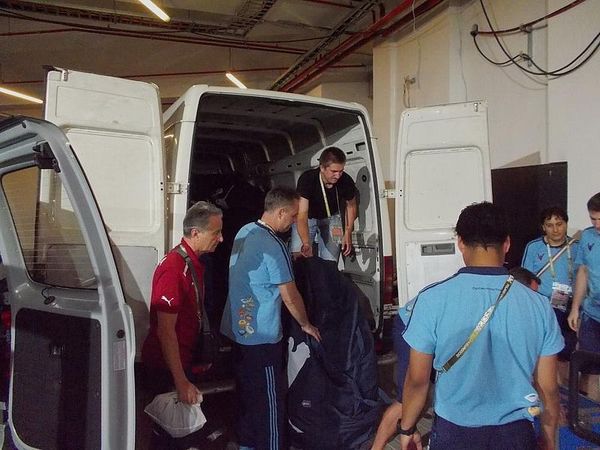 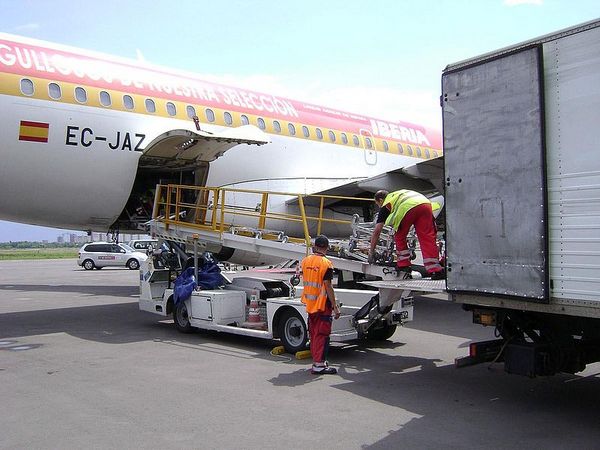 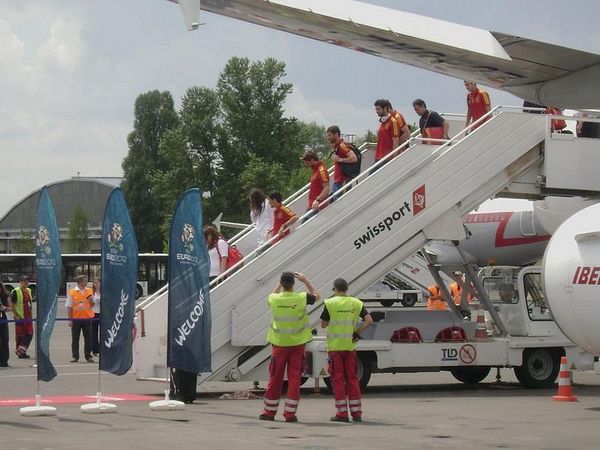 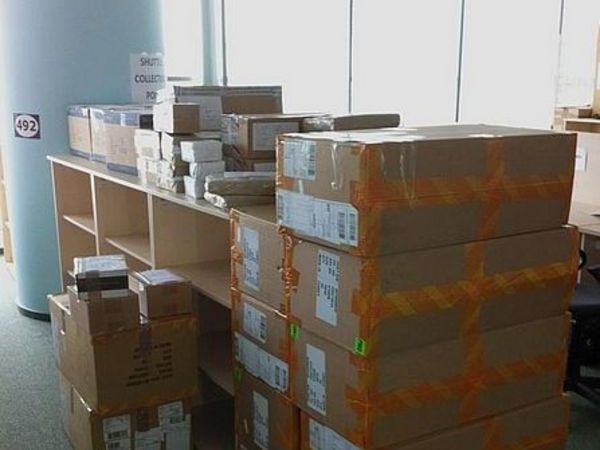 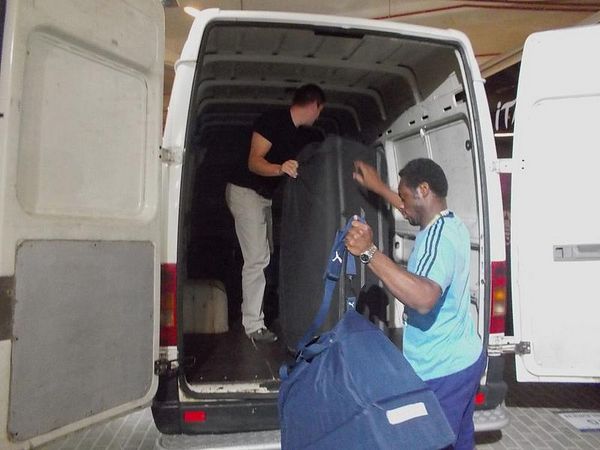 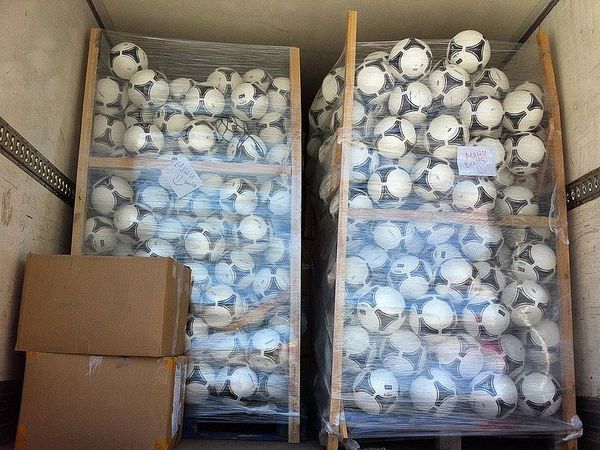 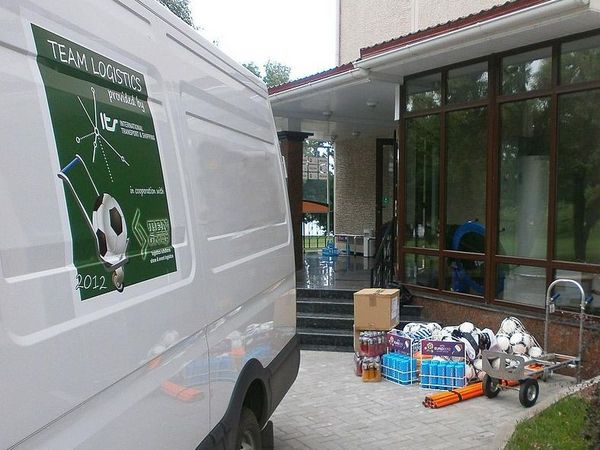 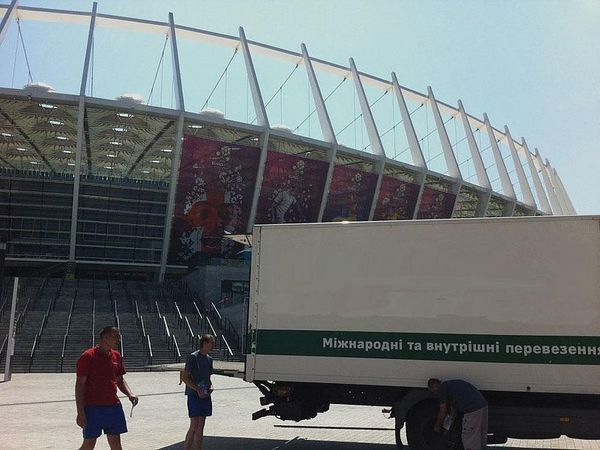 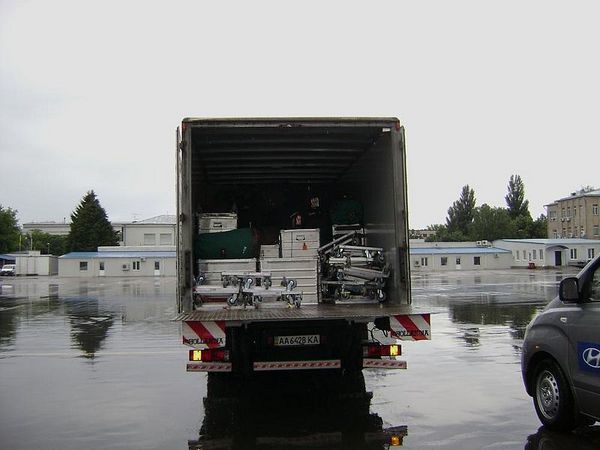 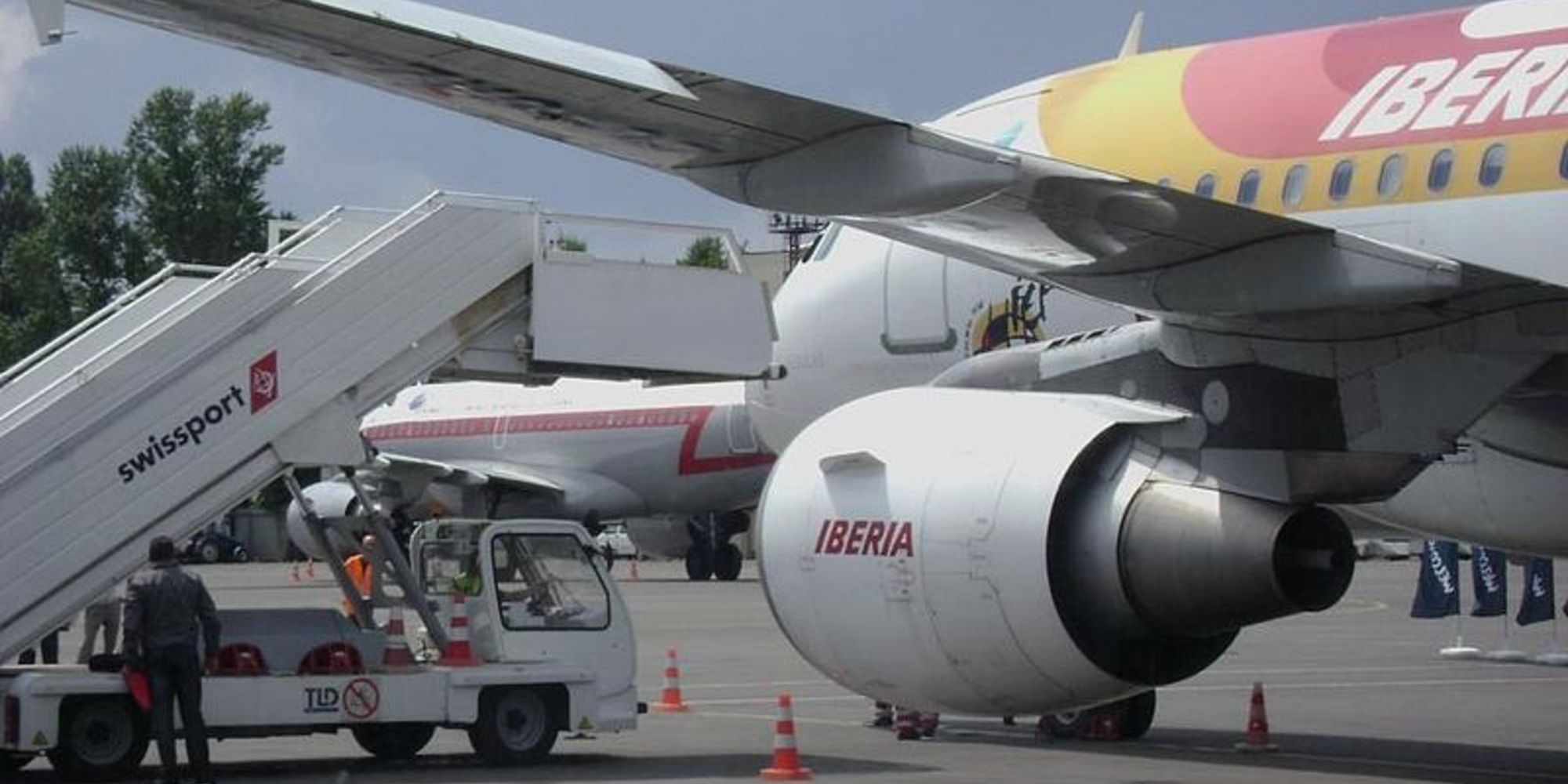