ITS celebrates New Year's Eve with VIPs: The guests of honor and the team

A cozy celebration or an exuberant get-together with glittering confetti and fireworks - on New Year's Eve, friends and family gather to bid farewell to the old year and ring in the new one. But let’s imagine you can pick a guest of honor? A dazzling personality you would love to have at your party…

Exactly this question made the rounds at ITS: "Which famous personality would you like to celebrate New Year's Eve with? The answers, ranging from Vasco Rossi to Crown Princess Victoria of Sweden, were as varied and surprising as the people who make up ITS. And precisely these differences in the team are the strength of ITS, because these many facets, different visions and fresh inputs allow a team to grow together and complement each other perfectly.

At ITS’ New Year Eve’s party, the Italian musician Vasco Rossi would spontaneously perform a song and lure the guests onto the dance floor. Rossi is a crazy poet who goes wild, open minded and fearless through the world. The brilliant, 101-year-old American mathematicianKatherine Johnson would certainly tap her feet to the beat and tell anecdotes from the time she worked for the NASA. John Lennon would perhaps tune into the music, give a moving speech or do his very own thing: with such a creative multi-talent, musician and peace activist, you never know exactly what to expect.But everyone would listen with rapture. Even the crown princess Victoria of Sweden. The heiress to the throne would certainly be keen to talk to Lennon at length about peace in the world, one of her heartfelt concerns. She not only fulfils her role with courage and an open mind but also in an infinitely stylish way. No wonder she melts all hearts – even at the ITS party. The musician Thomas D. from the German hip-hop group Fanta 4, who is actively involved in environmental and human rights issues, would certainly join in the conversation. And he definitely would not need much persuasion to party and dance. But time flies in such a good company, the moment to shoot the fireworks has come!

The guests of honor chosen by the ITS employees show not only that this would be quite a party, but also how ITS ticks all year round - whether 2019 or 2020. For like its guests, the ITS team does not allow itself to be upset by any difficult situation; they meet any challenge fearlessly like Rossi, work mathematically just like Johnson, seek creative solutions like Lennon, and make courageous decisions like Victoria, without neglecting the relevant environmental issues - like Thomas D.

And, last but not least, such a great, versatile team always provides the best ambiance, because no matter how complicated and hectic the situation is, the “fun-factor” is always present. ITS also proves its sense of humor with the “award-winning” answer to the VIP survey: "I would celebrate with Jesus. They say he can turn water into good wine!”

With this in mind, ITS wishes you a high-spirited New Year's  celebration and a good start into the new year!

And who would YOU invite? 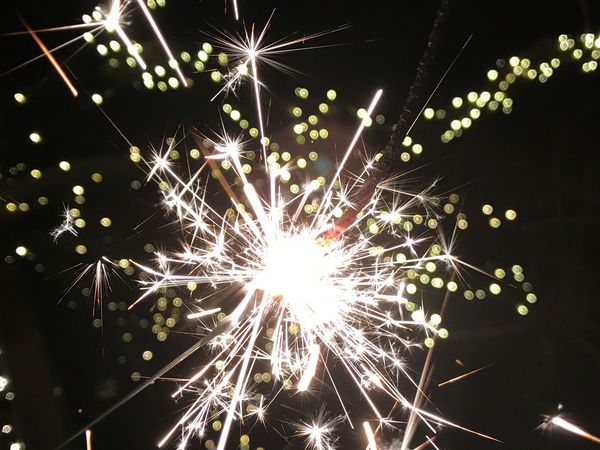 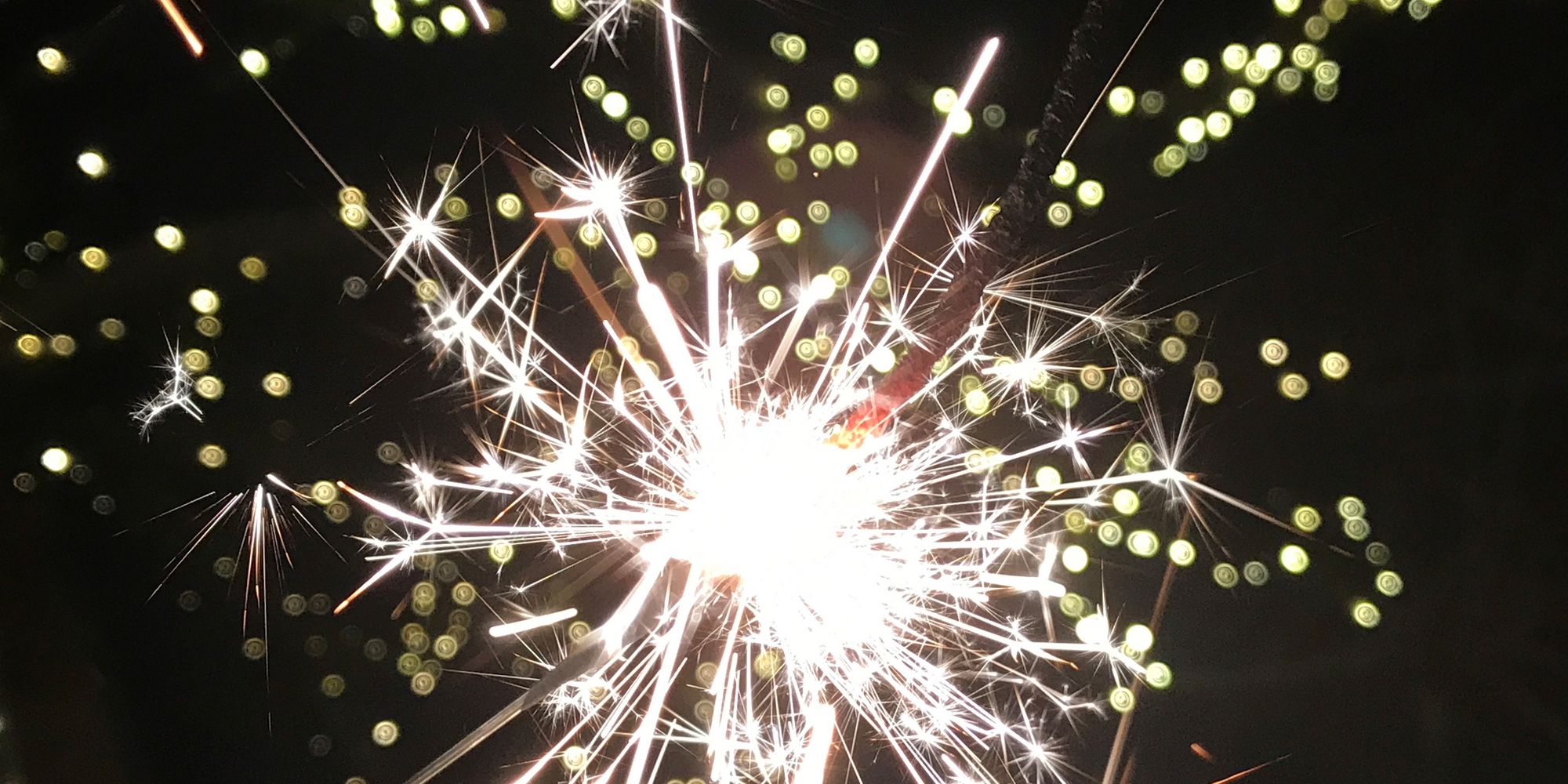