From the “Röstigraben” to Paraguay and Tunisia: Josef Zahno, a storybook career

While waiting for my interview partner, I imagine a tough executive whose time is worth gold, who is clear and decisive and keeps himself short. Then he arrived: a tall man with a kind look, very courteous, communicative, open, and friendly.

He has fifty years of industry experience in trade and transportation, has accumulated countless interesting international experiences and encounters with diverse cultures throughout his life, and built his picture-perfect career in the midst of a time marked by political turmoil and tension.

An interview with ITS Chairman of the Board Josef Zahno.

an Interview by Jenny Settembrini

You are the Chairman of the Board of Directors of ITS International Transport & Shipping Ltd. How did this happen?

I was brought in as a consultant for the negotiations; this option somehow opened, and I liked the idea. At the time, I had already been working in the industry for many years and knew my way around quite well.

Did you always want to be in this industry?

I grew up in the canton of Fribourg, on the “Röstigraben”. I did a commercial apprenticeship, at that time I worked for a hardware store. After that, I worked for VSK (now Coop Switzerland). Very early on, I completed a federal further education course to become an accountant. With hindsight, this “propelled” me to my most important positions, and I later became the CFO of various renowned companies in the freight forwarding industry. I always say that this degree was like winning the lottery for me and my career at that time. I was just 28 years old and already the head of finance and human resources of an international company.

What were your main responsibilities?

For 20 years, I was responsible for the Paraguay and Brazil markets. Initially, I didn't know much about these countries and back then, we didn't have the communication possibilities we have today. I had to be often on site to accompany the projects, to sign contracts, to meet new customers and so on. In the last century, Paraguay was a particularly difficult place to work; the country was under a lot of political pressure and there was a great deal of corruption. It was not easy to work and do business there and still isn’t. Today, the country is not safe either, last year the son of a former business partner of mine was kidnapped…

How do you feel about digitalization?

As head of accounting, I had already computerized the entire accounts receivable department in 1973. At that time, there were not yet many digital options, and it was very difficult for a head of finance to keep track of everything. I very much welcomed the digital development; it continuously simplified my life as head of finance. My enthusiasm for digital progress did not go unnoticed, and so in those years I also took over responsibility for IT development in the company where I worked.

What was the most exciting experience you have ever had?

There are countless experiences that I found exciting. For example, as CFO of a large company, I was also responsible for new markets. At that time, I had to travel a lot in the Eastern countries. Then, I was also in Tunisia for eleven months when we bought the duty-free stores from the state. I had the opportunity to get to know foreign cultures, to have many fascinating conversations with exciting people, I even met KGB spies. These were very interesting years.

Up to the age of 75 you were still working 80%. Why did you not stop earlier?

I had a different plan; originally, I wanted to retire early at 62. But as it is in life, things don't always turn out the way you expect. My wife passed away very suddenly before I retired, so I threw myself back into work. I just kept going and later came the IT.

Did you already know Massimo, Javi, or Fabrizio before the cooperation with ITS?

No, I did not know them.

What do you enjoy most about the job with the ITS?

The team's work attitude. In 2020, when the pandemic was still in its early stages, the ITS team received the information that some tourists were stuck and didn't know how to get home. During the Easter holidays, Massimo and the team brought back home people and vehicles from many different countries.
There were people from Chile, from Jordan.... Germans, Swiss, Dutch... That showed us once again what makes ITS tick. They clearly proved that they are real service providers, whenever and wherever you need them.

Did ITS develop as you expected it to?

I did certainly not expect this. ITS has managed to increase its sales by a factor of ten, despite the great pressure on prices, the competition, and the shortage of skilled workers in the industry.
We did expect there to be growth, but no one thought it would be such a success story.

If you had to describe Massimo with three adjectives, what would they be?

I can think of more than three: flexible - instinctive - fearless - direct and pure.
With Massimo, what you see is exactly what you get.

In your opinion, what is the recipe for the success of ITS?

Focusing on what's most important. To work efficiently, you need to make the right choices. 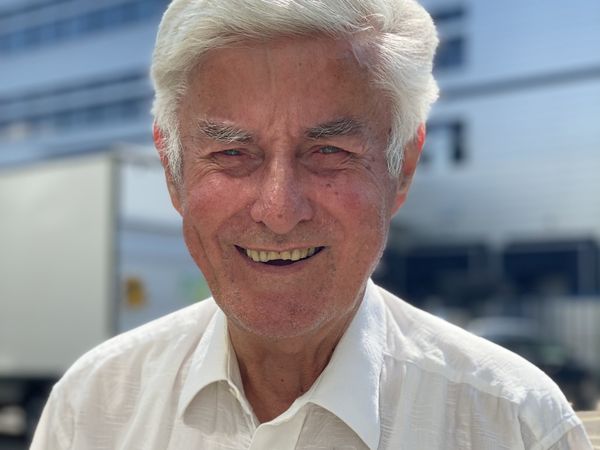 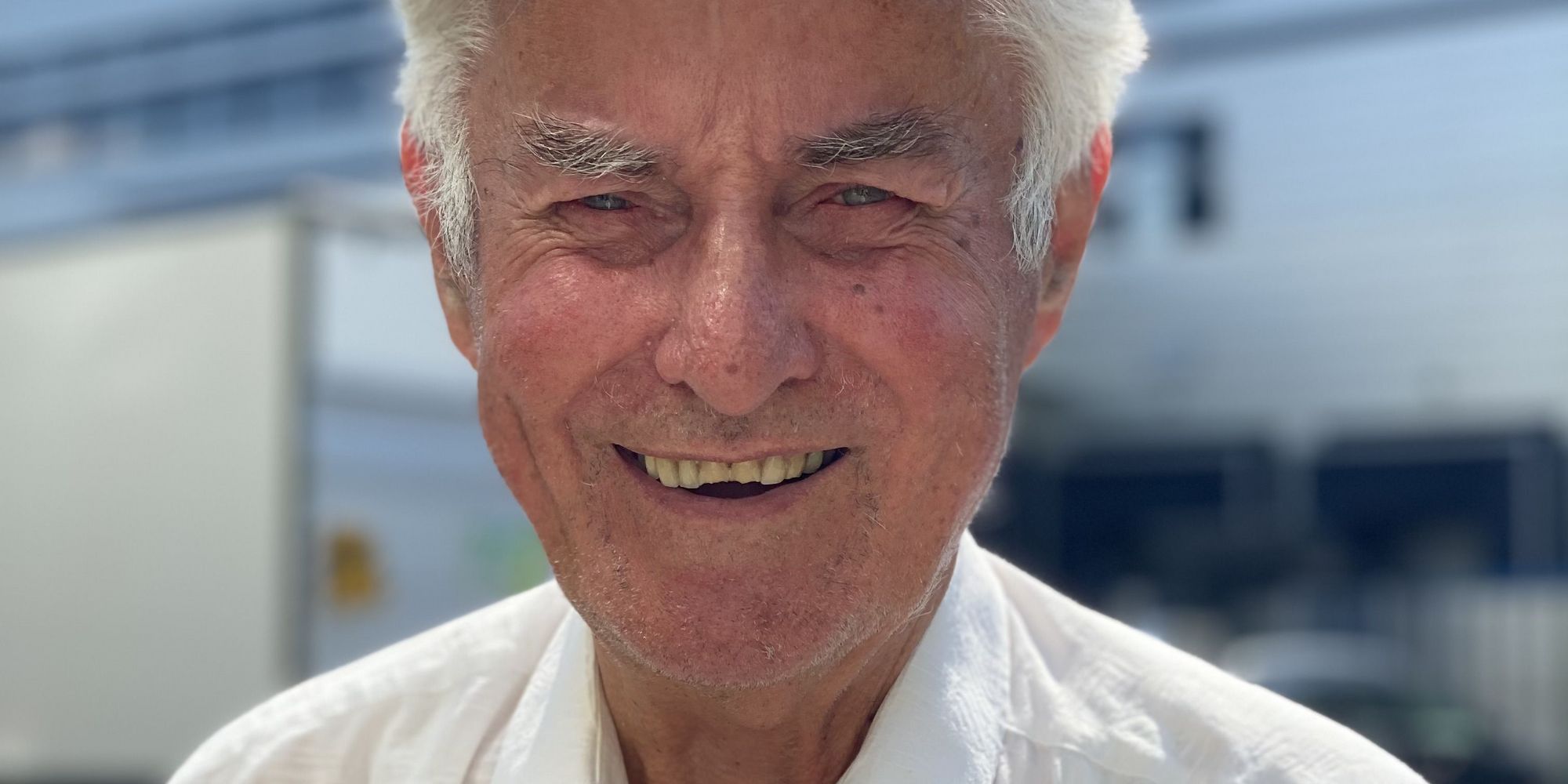