The European Championship is over, the World Cup is in sight: Transport of a beer engine

2021 was the first time a EURO Championship was held in an odd-numbered year. After being postponed in 2020 due to the COVID 19 pandemic, millions of football fans were finally able to enjoy their EURO in June 2021. Despite the restrictions implemented in the stadiums, the public could even enjoy the games live. The championship was held for the first time in ten European cities and in the Asian city of Baku.

But there is no respite for the organizers: FIFA is already busy finalizing the preparations for the World Cup, which will take place in 2022.

At such events, beer consumption increases considerably, both during and after the games: fans celebrate the victory or console themselves for the defeat with large quantities of beer. On the day of England’s quarterfinal triumph against Ukraine alone, around 11.5 million liters of beer were drunk and spilled in the UK... (shows data from the British alcohol industry) - and this was only the "home consumption" in front of the TV.

ITS has already organized the transport of a beer engine to Mexico in 2019. This involved four elements, each measuring 9 x 3.5 x 3.5 meters. No problem for ITS; our project team is ready for further transports and for the FIFA World Cup 2022.

We organize heavy and large transports of all kinds. Please contact us, we will be glad to advise you and answer all your questions. 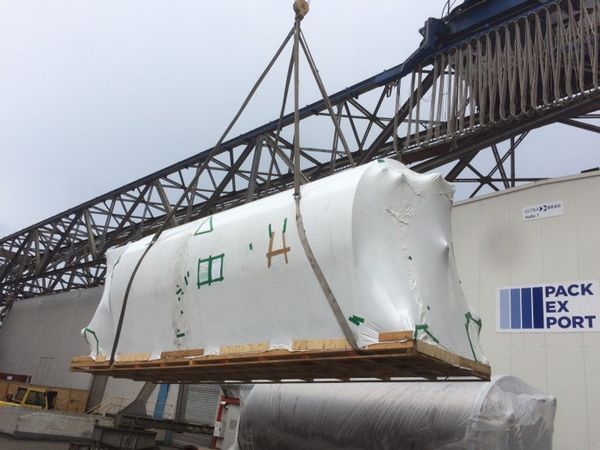 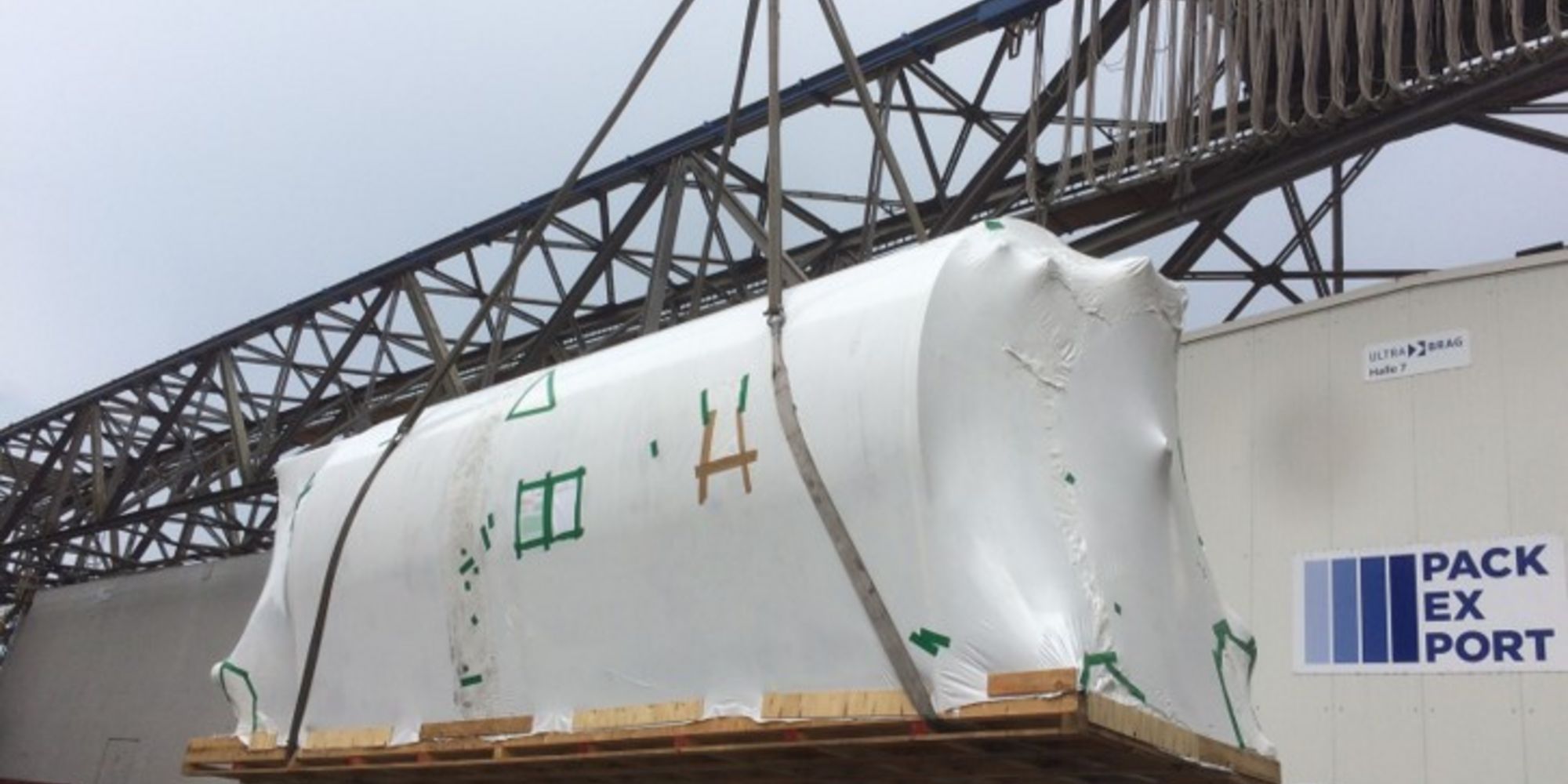